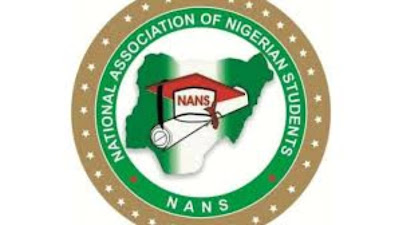 The Nation Association of Nigerian Students (NANS) have commenced a nationwide protest tagged Operation Test Run over the lingering strike action by the Academic Staff Union of Universities, ASUU.

Recall that lecturers who shut down public universities on February 14 over the inability of the Federal Government to meet their demands, extended the industrial action by another 12 weeks beginning from Monday.

Angered by the development, NANS vowed to stop all political activities in the country via a nationwide protest pending when ASUU and the Federal Government resolve their differences.

NANS South West coordinator, Tegbe Stephen saidon Wednesday that the National President of the association, Sunday Ashefon, has given the order, saying students in the region have no choice but to shut down activities.

Stephen advised “unscrupulous elements and paid agents of government at all levels to stay away and clear of our actions as we register our anger”.

According to the Coordinator, the consequences of the mass action which commenced on Tuesday would “be severe”.

He said, “The action is tagged Operation Test Run, we in the Southwest will ensure total compliance to the directive of NANS President.

“We will occupy all federal roads in the Southwest and frustrate any significant activities that are political.

“I support the NANS President, I will be leading the South West zone from the front as we shut down economy”.