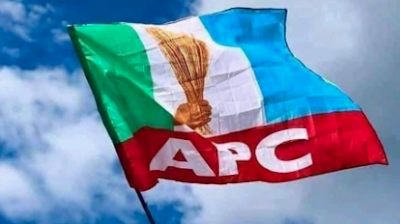 The All Progressives Congress (APC) has extended the deadline for the sale of its expression of interest and nomination forms.

APC extended the deadline to May 12 2022 and directed that all aspirants who had submitted their forms would be screened on Saturday and Sunday.

It also disclosed that aspirants who have obtained the nomination forms have until Friday to submit them.

The party gave ‘Sallah holidays as a reason for the delays in the purchase and submission of forms.

“Following the new submission date, APC has fixed Saturday, May 14 and Sunday May 15 for screening of all aspirants that have returned their duly completed and signed nomination and expression of interest forms to the APC secretariat,” the statement said.

Meanwhile, the race for the 2023 general elections took a fresh dimension on Wednesday, as President Muhammadu Buhari ordered all ministers vying for any elective office in 2023 to resign on or before Monday 16th of May.

The directive was handed over to the affected cabinet members during the meeting of the Federal Executive Council (FEC) presided over by the President at the Presidential Villa, Abuja on Wednesday.