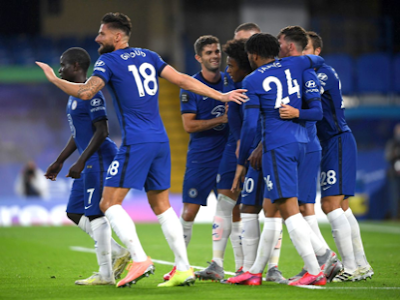 Chelsea’s squad to face Wolves in today’s Premier League tie has been revealed.

Chelsea head to the game after losing 1-0 against Everton in their last game.

Below is Chelsea’s full squad against Wolves:

The kick-off time for Chelsea vs Wolves is 3 pm, Nigerian time.