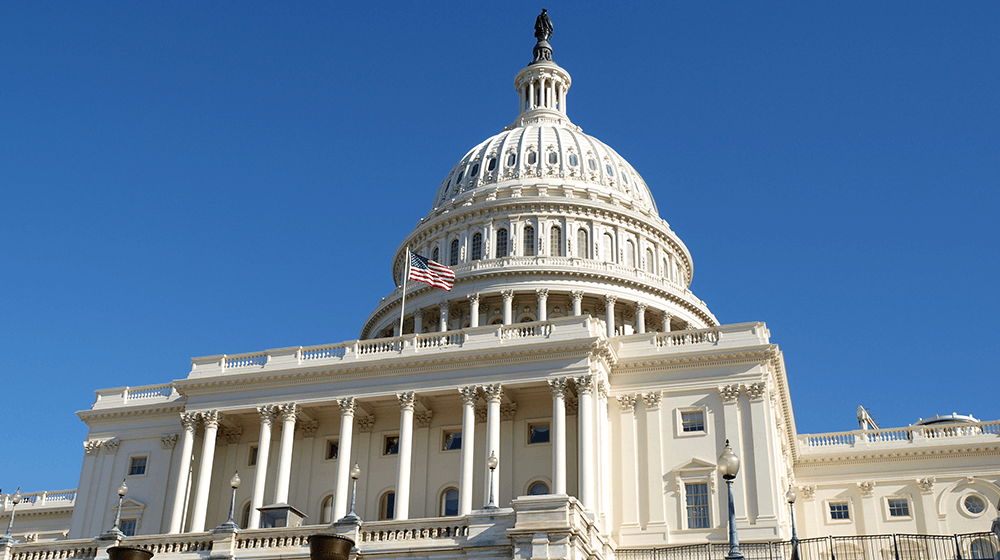 They cited fraud and mismanagement by the SBA as their reason. The SBA should not be involved in direct lending, Republicans on the committee agreed.

The proposed legislation would increase oversight of the SBA and improve programs, according to language in the bill.

The introduction of the Improve the SBA Act is largely saber rattling by the Republicans. The House is Democrat-controlled.

Although the bill has zero chance of passing, it’s an indication of the direction Republicans could take if the party regained control of Congress after the November elections.

What’s in the Bill

Here are the key features of the Improve the SBA Act:

“Due to the pandemic the SBA has been given an oversized role in the management of emergency relief programs,” Luetkemeyer said as he introduced the bill in the House Committee on Small Business. “Through oversight, we have discovered that the Small Business Administration is fraught with fraud, delays, and mismanagement.”

In a report issued last week, the OIG said that the SBA didn’t follow proper procedures while managing Economic Impact Disaster Load funds during the pandemic.

Specifically, the contractor awarded the EIDL contract in 2018, RER, met the contract-required small business size standard (no more than $15 million in annual revenue) but its subcontractor (Rocket Loans) did not.

The OIG also said that SBA did not use procedures to ensure its contracting officers used effective proposal analysis techniques to ensure prices were fair and reasonable. Such procedures are required as part of the Federal Acquisition Regulation (FAR).

RER was chosen from 10 applicants and awarded a contract with a cap of $100 million. After the CAREs act passed, the SBA increased RER’s contract cap to $850 million.

RER subcontracted with RockLoans Marketplace LLC, DBA Rocket Loans. Rocket Loans is an affiliate of RockHoldings and Quicken Loans – one of the nation’s largest mortgage lenders.

When RER relied on Rocket to perform contract requirements, that relationship defined them as affiliates. And Rocket is too big to meet the small business size requirement specified in the 2018 contract.

“As a result, RER and RocketLoans circumvented the subcontracting rule – which was established to prevent a larger business from using a small business as a pass-through to profit from set-aside contracts meant to support diverse, small business enterprise,” the OIG concluded.

This article, “Republicans Introduce Bill to Reform the SBA” was first published on Small Business Trends